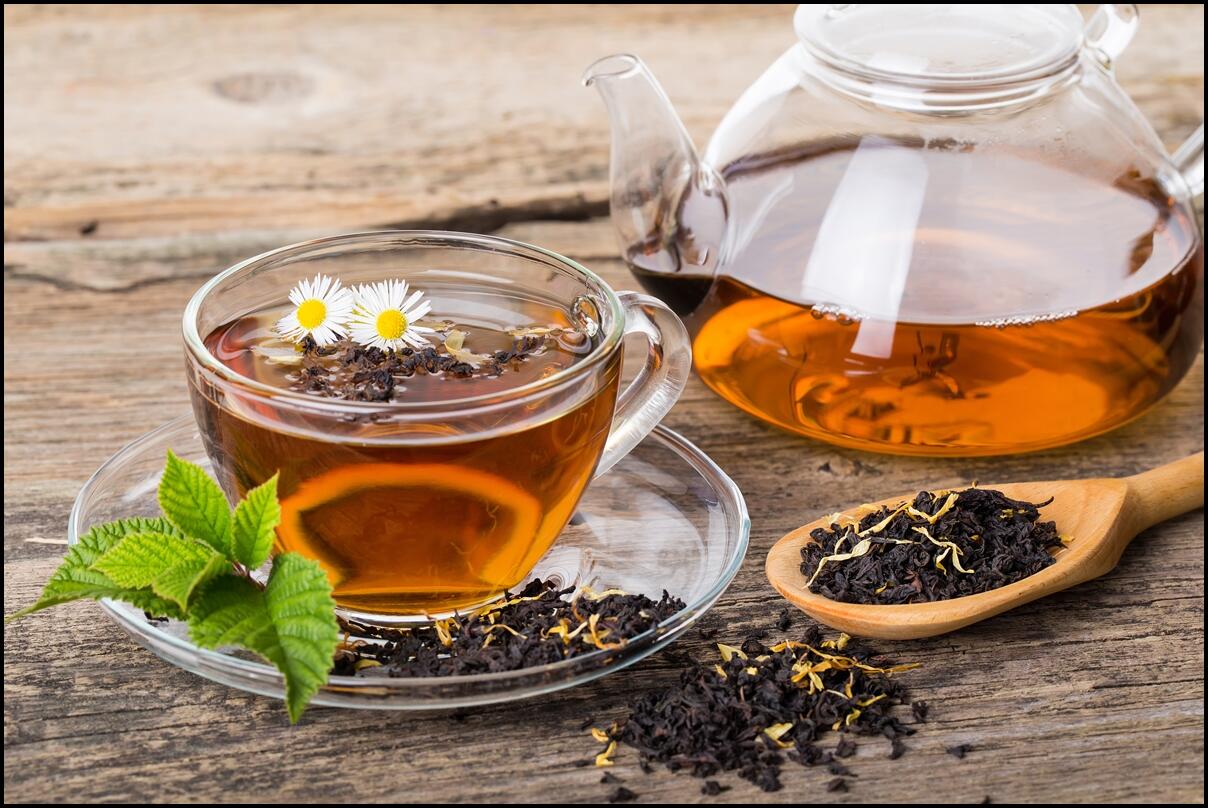 During the processing of black tea, the chemical reaction centered on tea polyphenols enzymatic oxidation occurred. The chemical composition of fresh leaves changed greatly, and the tea polyphenols decreased by more than 90%, resulting in new components such as theaflavins and thearubigins. Aroma substances are significantly increased compared to fresh leaves. Therefore, black tea has the characteristics of black tea, red soup, red leaves and sweet alcohol. The black tea variety in China is most famous as the black tea of Tuen Mun, and it is the second largest tea in China.

Black tea is a whole fermented tea, which is made from a suitable tea tree new tooth leaf as raw material, and is refined by a series of processes such as withering, cutting, fermentation and drying. Withering is an important process for the initial production of black tea. Black tea is called “black tea” in the initial system. Black tea is named after the tea soup and the bottom color of the tea after its dry tea brewing.