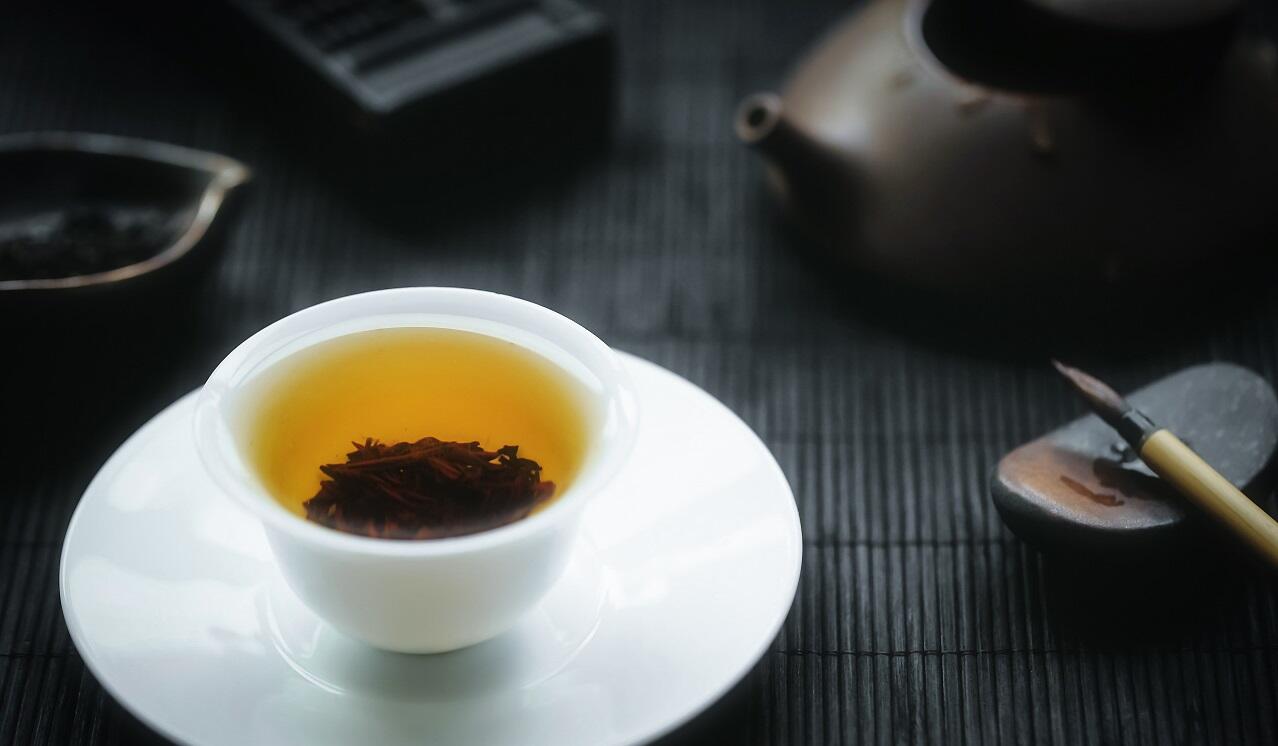 Basil ginger orange or honey bush strawberry caramel there is almost no tea variety left that does not exist. Strictly speaking, tea can only be referred to as the cast drink, which is obtained from the leaves of the tea room, i.e. black tea, green tea and white tea. The varieties differ not only in their production process Black tea is fermented, green and white tea not, but also in the results of the examination. In green tea, higher residues of plant protection products were detected than in black tea, as announced by the Federal Office for Consumer Protection and Food Safety (BVL) in Berlin.

In the 2015 National Reporting on Plant Protection Residenties, residues were found at tea in over half of the 334 samples studied. The percentage of samples with grades above the maximum levels set by law was 4.8% higher than the average of the food group Fruits, vegetables and other herbal products “(2.1%). The situation was better for the 39 organic products studied, as the maximum residue levels were not exceeded, although residues were detectable.

In 2010, in addition to tea leaves, the monitoring program also examined the tea infusions produced from them for plant protection residues. The samples mostly came from the tee-producing countries of the Asian region (China, India, Japan, Sri Lanka). As a rule, no detectable residues were detected in the ready-to-eat drink. Separate viewing of the leaves of green and black tea showed that green tea contained both higher residues and more multiple residues than black tea. It is assumed that plant protection residues are broken down by the fermentation process during black tea.

In herbal tea, quantifiable residues were found in about 42% of the 95 samples examined for plant protection residues in 2015. Overall, 3.2% of samples were above the maximum legal content for herbal tea. About a quarter of the black and green tea imported into Germany comes from the People’s Republic. The food controls of the federal states repeatedly find high levels of plant protection residues in the imported teas. For this reason, since 2011, in addition to routine checks, there have also been increased controls on Chinese teas when importing into the EU in accordance with Regulation (EC) No. 669/2009.