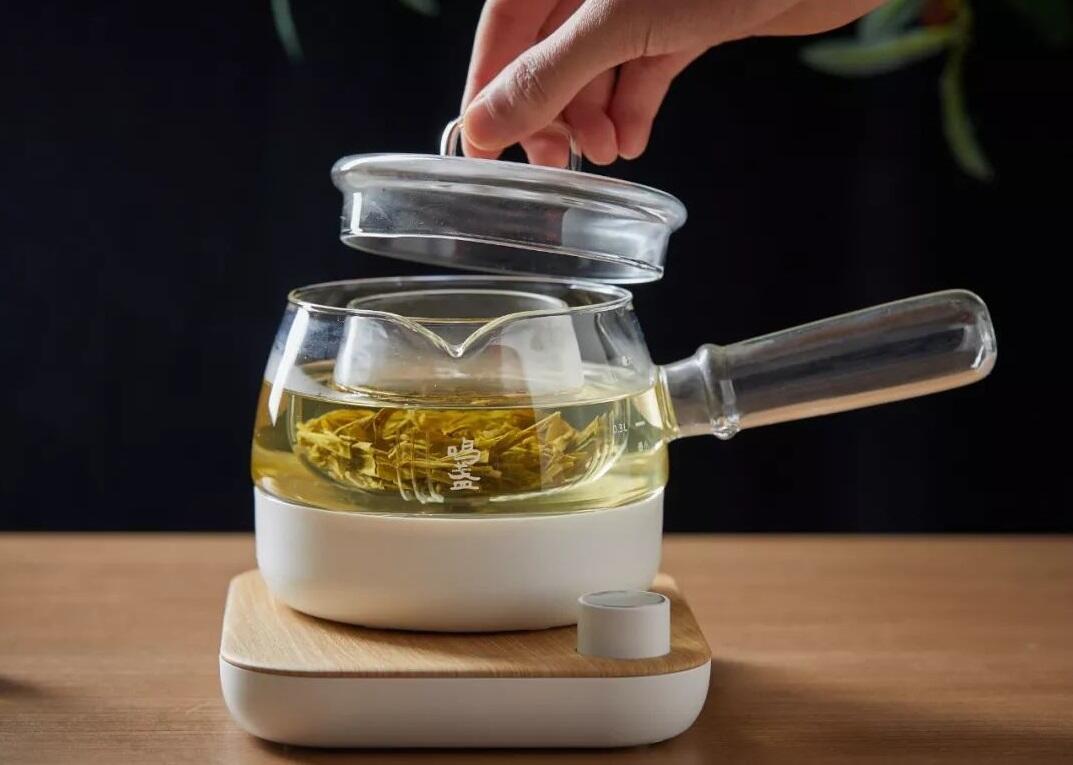 The chemical composition of tea is the material basis of tea color, aroma and taste. Most of them can dissolve in water during brewing, thus forming the color, aroma and taste of tea soup. When making tea, we should adjust the temperature of the water, the soaking time and the amount of tea according to the characteristics of different kinds of tea, so that the fragrance, color and taste of tea can be fully developed. To sum up, there are four main factors to make a good pot of tea: the first is the proportion of tea, the second is the temperature of the tea, the third is the soaking time, and the fourth is the number of times.

Oolong tea, because of its strong drinking habits and its emphasis on taste and fragrance, it needs less and strong soup. The proportion of tea to teapot is used to determine the amount of tea, which is roughly 1/3 to 1/2 of the volume of the teapot. In Chaoshan and Shantou areas of Guangdong Province, the amount of tea put in reached 1/2 to 2/3 of the teapot volume.

Generally speaking, tea should not be brewed too strong, because strong tea harms stomach gas, especially for those with deficiency and cold of spleen and stomach. Tea contains tannic acid. If it puts tea leaves too much and too strong, it will shrink digestive mucosa, hinder gastric absorption, cause constipation and yellowing. At the same time, too strong tea soup and too weak tea soup are not easy to experience the tender taste of tea. The ancients said that drinking tea “rather light than strong” has a certain reason.

Tea is usually made with boiling water, when the water temperature is about 85 degrees Celsius. Boiling water will destroy vitamin C and other ingredients, while caffeine and tea polyphenols leach quickly, making the tea taste bitter and astringent; low water temperature will make the tea float but not sink, the effective ingredients contained cannot be soaked out, the tea soup tastes light, odorless, non-alcoholic, light and tasteless.

The temperature of tea-making water is also related to the tenderness, elasticity and size of tea. Generally speaking, the raw materials of tea are coarse, compact and whole leaves, which are more tender, loose and fragmented than the raw materials of tea. Tea juice leaching is much slower, so the temperature of brewing water is higher. The water temperature is also related to the variety and color of brewing.

Specifically, the water temperature of high-grade fine and the tender famous tea, especially high-grade famous green tea, is 95 C when the fragrance is opened and 80 C to 85 C when brewing. Only in this way can the tea soup be clear and not muddy, pure but not blunt in aroma, fresh but not ripe in taste, bright but not dark at the bottom of the leaves, making people drink delicious and regard it as emotional. If the water temperature is too high, the color of the soup will turn yellow; tea buds cannot stand upright because of “ripening” and lose appreciation; vitamins have been damaged a lot, reducing nutritional value; caffeine, tea polyphenols are quickly leached, and make the soup bitter and astringent, which is what tea people often call “hot ripening” tea. On the contrary, if the water temperature is too low, the permeability is low, which often makes the tea floating on the surface. The effective ingredients in the tea are difficult to learn to leach. As a result, the tea taste is weak, which will also reduce the efficacy of tea drinking. Large quantities of red, green and scented tea can be brewed in boiling water at about 90 degrees Celsius because the raw materials of tea are old and tender.

As for the tightly pressed tea that the frontier brothers and nationalities drink, they must first crush the tea into small pieces and then boil it in a pot or pot before drinking it for people.

The temperature of the water can be judged by using a thermometer and a timer without measuring it. After mastering it, it can be determined by experience. Of course, all tea-making water must be boiled so as to achieve the effect of temperature control by natural cooling.