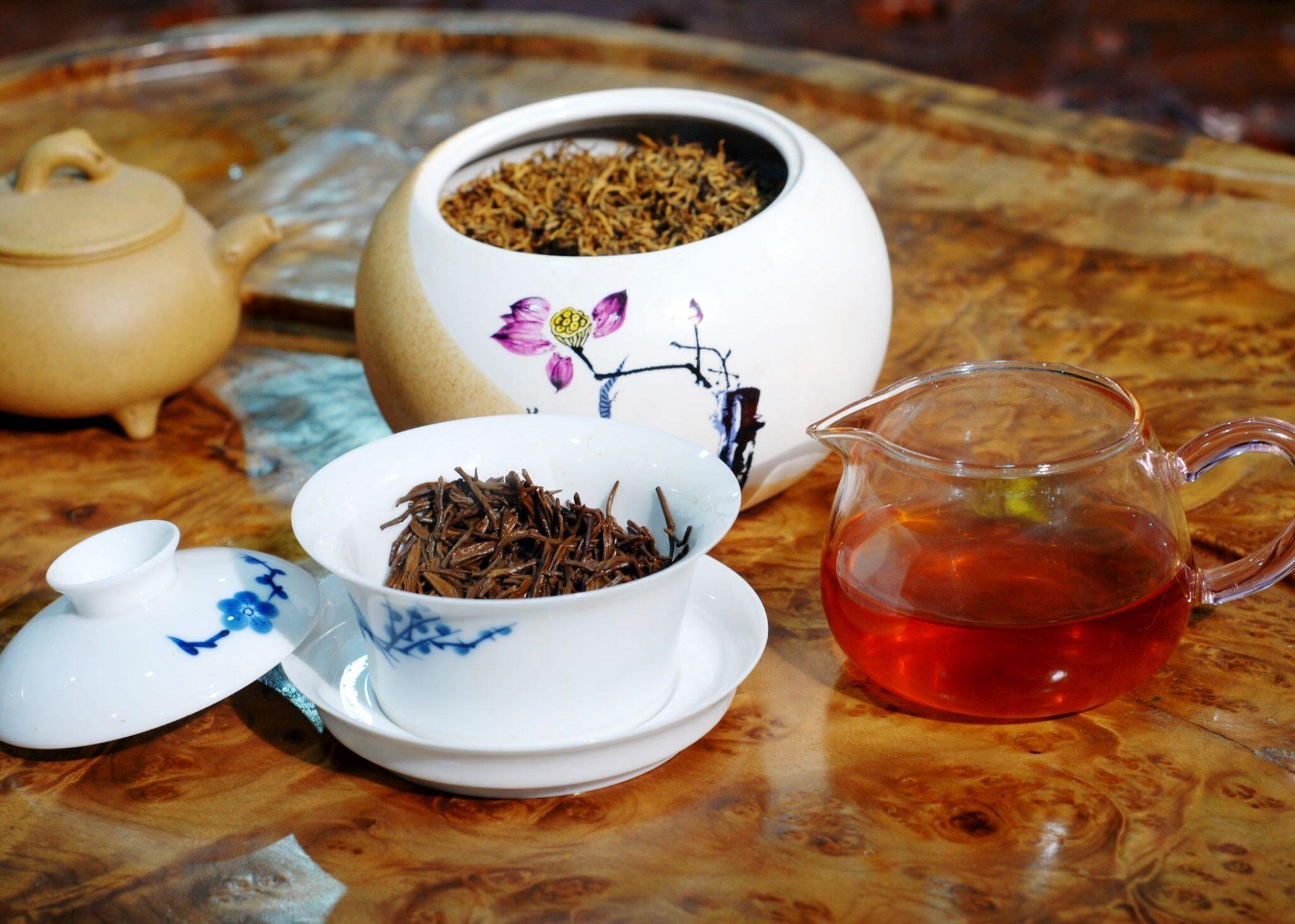 The variety of teas is great as you enter a tea shop is often spoilt for choice. The tea smoke Camellia sinensis can thrive particularly well in the high altitudes of the tropics and subtropics. Key growing areas include:

Assam: The usually very dark tea from this northern Indian province is particularly strong and spicy.

Ceylon (Sri Lanka): Ceylon tea is grown in Sri Lanka in India and is best known for its tart fresh taste.

China: Chinese tea often has a floral touch. From the province of Yunnan in the southwest of the country comes the Pu Erh tea, which is processed in a special way and is characterized by a typical strong taste.

Japan: From Japan come about the Matcha, a powder tea, or the Sencha, which is one of the best green teas.

The largest tea producer is China, followed by India and Kenya.

Of course, the tea plant used also plays a role in the question of what a good tea is recognised by. The following applies: Very small, slightly hairy leaves provide better quality than those that are larger and uneasy. And the age of the leaves also influences the taste. For a tea of the best quality, only the leaf buds and the top leaves of a non-flowering tea plant are used.