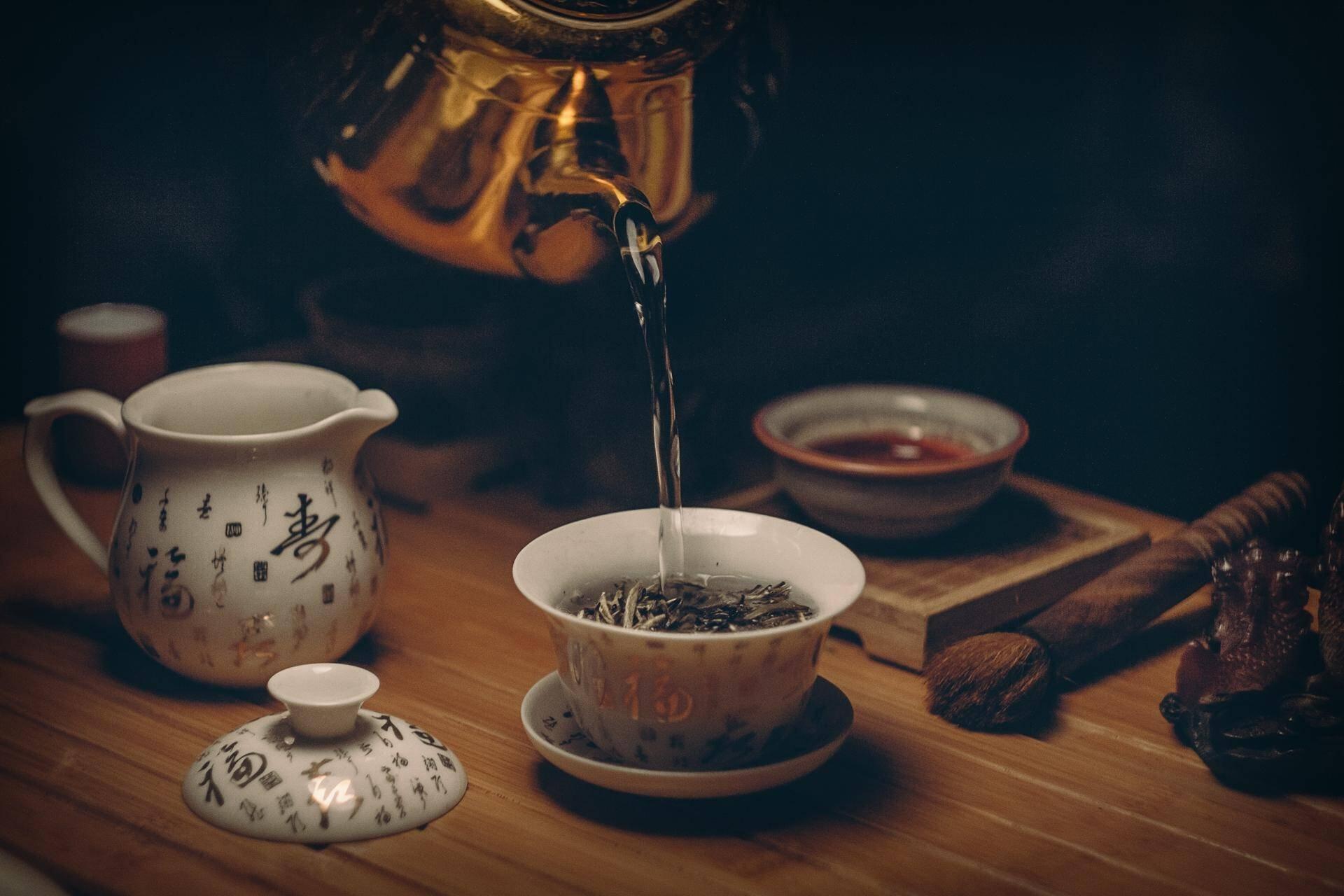 The so-called “Kung Fu Tea” is not a name for tea leaf or tea kind, instead it is a technique of making tea. The reason why it is called “Kung Fu Tea” is that this way of making tea is very exquisite. The operating of this kind of tea making requires a certain amount of effort, which is called as Kung Fu. And this Kung Fu refers to the knowledge of brewing tea and the ability to taste tea.

“Kung Fu Tea” originated in the Song Dynasty. It was most popular in Chaozhou Prefecture of Guangdong Province (now Chao Shan area) and Zhangzhou of Fujian Province. It was the inheritance and further development of tea tasting art since the Tang and Song Dynasties. Su Zhe has a poem that says, “Tea in central Fujian is the highest in the world, so you do not feel tired when you work with brewing it.”

“Kung Fu Tea” is famous for its high concentration. It seems bitter to drink at first, but it is not tasty enough to drink other tea after being used to it. “Kung Fu Tea” uses Oolong tea leaf, such as Tie Guanyin, Narcissus and Phoenix Tea. Oolong tea is a semi-fermented tea between red and green tea. Only this kind of tea can produce the color and aroma required by Kung Fu tea.

“Kung Fu Tea” tea sets, including stoves, are small red charcoal stoves. Generally it is one foot two inches high. Teapots are made of fine white mud, boilers are two inches high, while the bottoms are as big as bowls. The single handles are nearly three inches long, pots are as big as tomatoes, which is Chaozhou clay pots. Teacups are small as walnuts, which are porcelain products, and its cup walls are very thin.