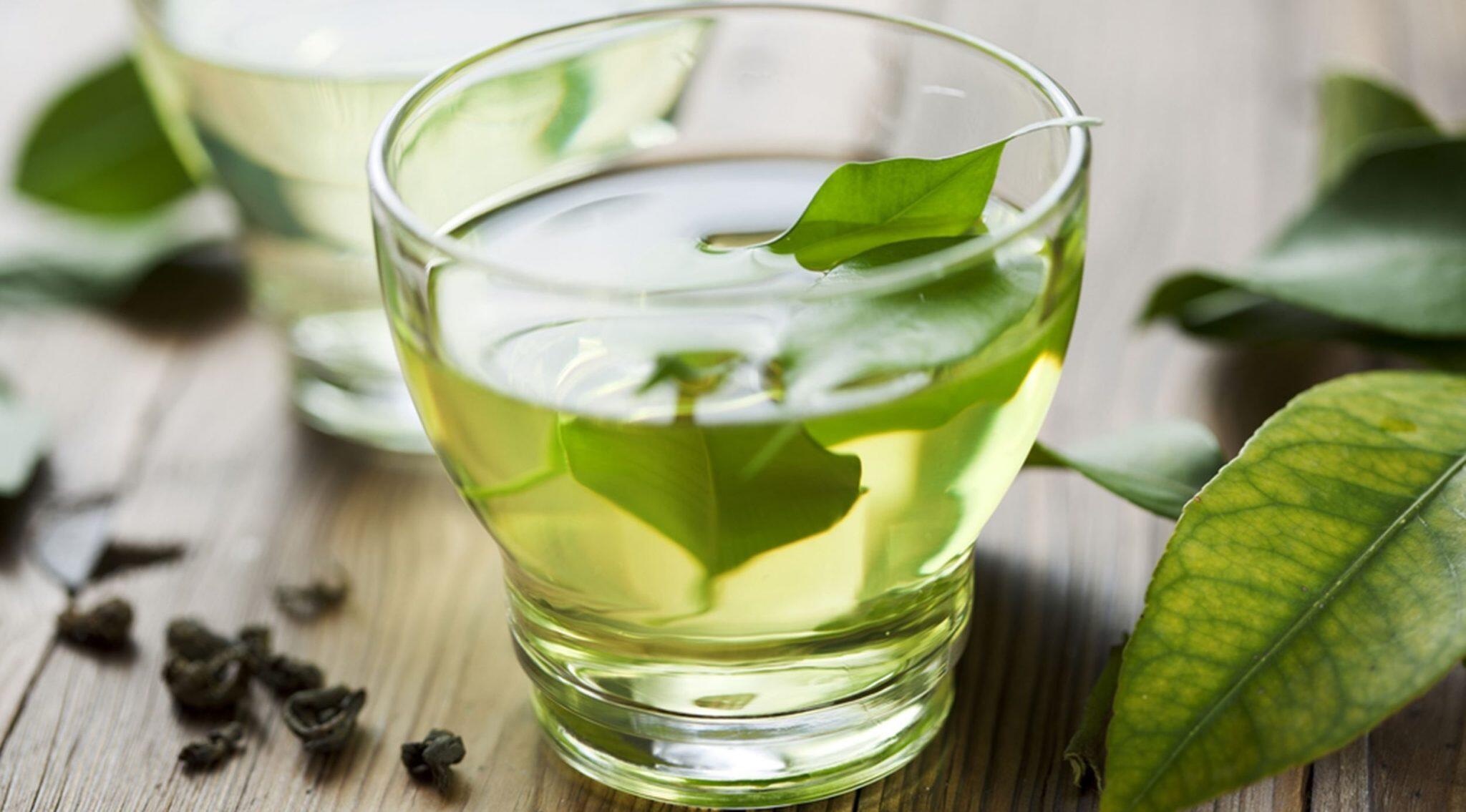 Hot summer has arrived. When it is hot, people often like to drink cold drinks to relieve the heat. In fact, tea can play a better role in relieving the heat. Moreover, tea is more beneficial than ordinary drinks, and hot tea should be drink in summer.

1. Tea is a natural beverage without additives?

No additives were added in the process of tea production, and the formation of its color, aroma and taste was only related to the quality of raw materials and the production mechanism.

Many other beverages, in order to improve their sensuality and increase their color and fragrance, often need to add chemicals such as pigment, essence and saccharin in the manufacturing process, and sometimes add stimulants, anesthetics or preservatives according to the different functions of beverages.

2. The effect of hot tea on heat dissipation, cooling and Thirst Relief

In fact, hot tea is more popular in midsummer and hot summer. The cooling and thirst-quenching effect of drinking tea is far better than that of ordinary beverages. When hot tea enters the human body, the heat of hot tea will promote the opening of human pore, which can help the human body to better heat dissipation. But after ice tea goes down, it will cause the human pore to shrink, thus sealing the hot air in the body, which is not conducive to heat dissipation, but will deposit moisture in the body.

In addition, due to the various active ingredients in tea, caffeine in tea soup plays an important role in regulating the temperature center of the hypothalamus under human control. At the same time, the aromatic substances in the tea itself are a refreshing agent, which can expel certain heat from the human skin pore during the volatilization process. Drinking hot tea in summer has the best cooling effect. Caffeine in tea also has diuretic effects. In addition, tea polyphenols, amino acids, water-soluble pectin, aromatic substances in tea soup can stimulate oral mucosa, promote salivary secretion, and have the effect of promoting body fluid and quenching thirst.

In hot summer, if you don’t pay attention to hygiene in your diet, bacteria will multiply in large quantities. Summer is the season of digestive tract diseases.

Scientific research shows that tea has the functions of antimicrobial, bactericidal and improving the structure of intestinal microorganisms. Drinking tea can not only inhibit the growth of harmful bacteria, but also promote the proliferation of beneficial bacteria and improve the immunity of intestinal tract.

In summer, people sweat more, and a large number of potassium salts will be lost with the discharge of sweat. At the same time, due to the consumption of physical energy, the metabolic intermediates such as pyruvic acid, lactic acid and carbon dioxide accumulate more, resulting in the imbalance of acidity and alkalinity, metabolic disorders, arrhythmia, which easily lead to fatigue and sleepiness. Symptoms such as fatigue, loss of appetite, fatigue and even dizziness.

Tea is a potassium-containing food. The average amount of potassium in black tea soup determined by atomic absorption spectrometry is 24.1 mg per gram of tea soup, 10.7 mg for green tea and about 10 mg for Tie Guanyin. In summer, potassium salt can be supplemented by tea drinking, which helps to maintain the normal osmotic pressure and acid-base balance inside and outside the cells of the human body, and maintains normal physiological metabolic activities of the human body. This is an important reason why tea is suitable for sweating in the summer.