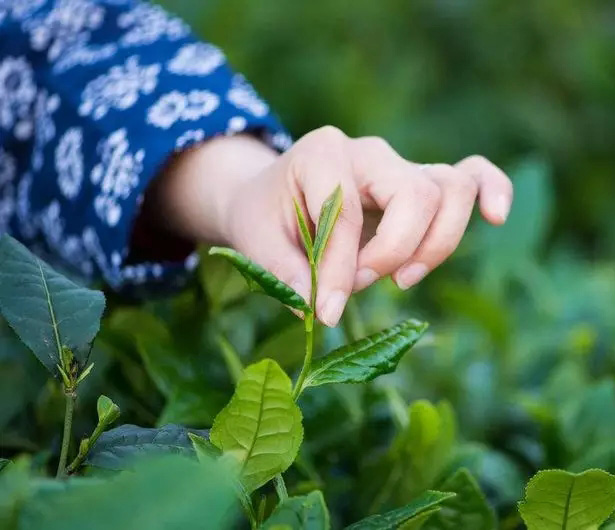 China is the first country in the world to grow tea, make tea, and drink tea. The cultivation of tea plants has a history of thousands of years. So do you know what varieties of tea plant are there?

Tea plant varieties can be classified into plant type, small plant type, and shrub type according to the plant shape. According to leaf size, tea plants can be divided into extra large, large, middle and small leaves.

Arbor type: It is a relatively primitive type of tea plant, which is distributed in tropical or subtropical regions of China, mainly in the southwest and south China tea areas. The plant is tall with a clear trunk, with high branches, sparse leaves and large leaves. With the recent use and promotion, it is not only planted in a large area in the southwest of Yunnan Province, but also distributed to Guangdong, Guangxi and Sichuan, Guizhou, Hunan, Fujian, etc.

Small plant type: It is an evolutionary type and is also distributed in tropical or subtropical regions. The plant is taller and larger, the upper trunk of the plant is not obvious, the branches are thinner, and the leaves are larger, but smaller than the plant type. The main producing areas are concentrated in Fujian, Guangdong, Guangxi, and Hunan.

Shrub type: It is an evolutionary type, mainly distributed in subtropical regions. It is distributed in most tea areas in China, with the most varieties, low plants, no obvious trunk, and smaller leaves. It is mainly concentrated in the central, eastern and northern parts of China’s tea areas, and this type of tea plant has strong resource adaptability, is less constrained by ecological conditions such as temperature, humidity and terrain, and has a wide geographical distribution area.

According to leaf size, tea plants can be divided into extra large, large, middle and small leaves.

Tea gardens commonly seen by people are cut artificially to the height of the waist of the human body for easy picking, otherwise they will grow to a half-story height. China’s Liangnan region is the origin of tea plants, and there are still thousands of ancient tea plants alive today. Although the original tea plants of arbor species are widely distributed, the tea gardens in mass production have now become bushy.