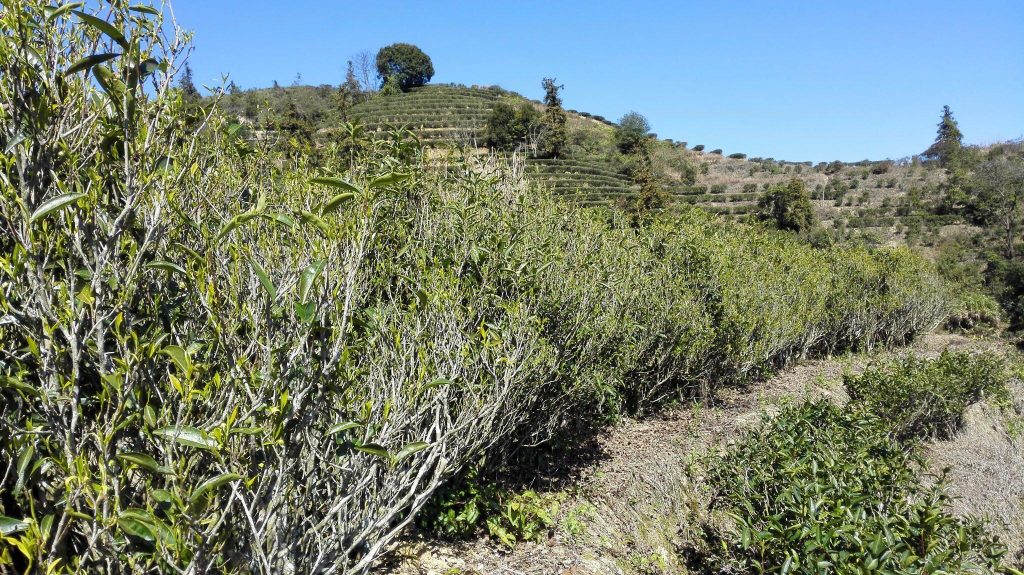 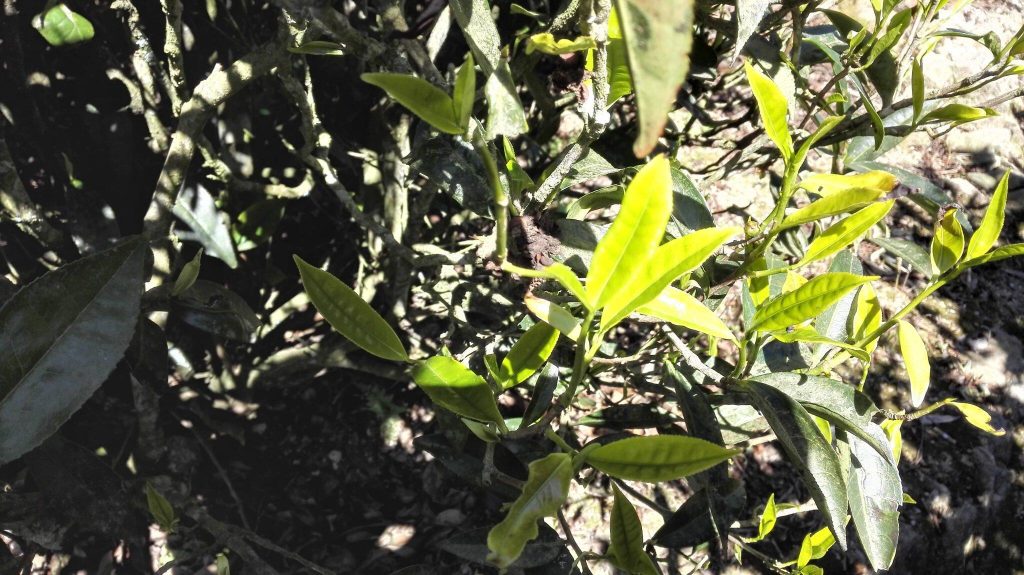 Phoenix single cluster Tea is produced in Phoenix Town and named for Phoenix Mountain. It is said that in the late Southern Song Dynasty, Zhao Nan, King Wei of the Song Dynasty, fled through Wufu Mountain. His thirst was thirsty and intolerable. The mountain people offered red Yin tea soup, so his thirst was gone after drinking. He thereafter named it as “Song tea” and later known as “Song species”. There is also the legend of “the Phoenix bird hears and knows the thirst of the Song Emperor and gives tea with tea branches by mouth”, so it is also called “Bird’s mouth tea”. In the years of Tongzhi and Guangxu in Qing Dynasty (1875-1908), in order to improve the quality of tea, people adopted the methods of single-plant picking, single-plant tea-making and single-plant sales, separated and cultivated excellent individual plants, and named them as trees. At that time, more than 10,000 excellent ancient tea trees were collected by single plant method, so they were called Phoenix single cluster tea.